Ginger has been valued as a zesty spice and a reliable herb for centuries, with the first recorded uses found in ancient Sanskrit and Chinese texts. It has also been utilized in Greek, Roman, Arabic, and Unani Tibb traditional medicine practices and is now a widely known herb in most parts of the world.

Ginger often forms an aromatic base for dishes, along with onion and garlic. It is found in a variety of cuisines, such as Indian curries, Thai curries and soups, Vietnamese broths, and numerous Chinese dishes. The fresh rhizome is very popular as a tea or in juice. Use the powder to season meat and vegetables or add to sauces.

Be the first to review “Ginger Root Powder” Cancel reply 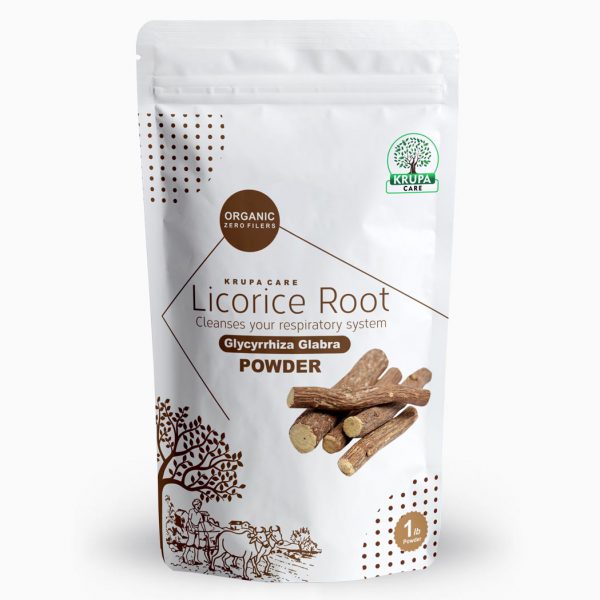 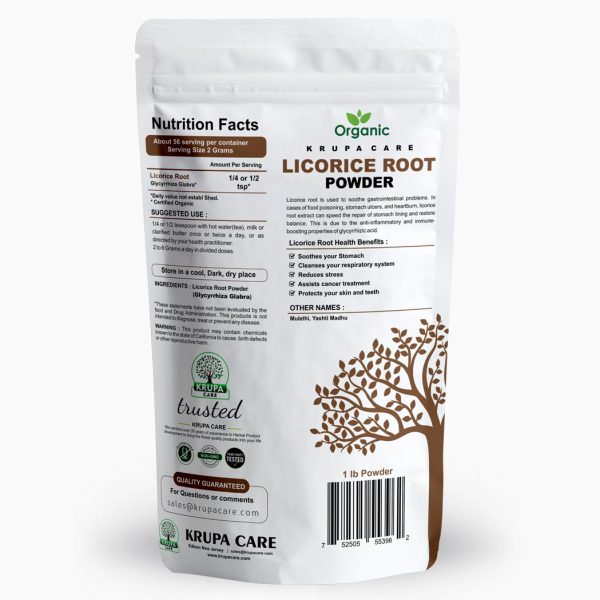 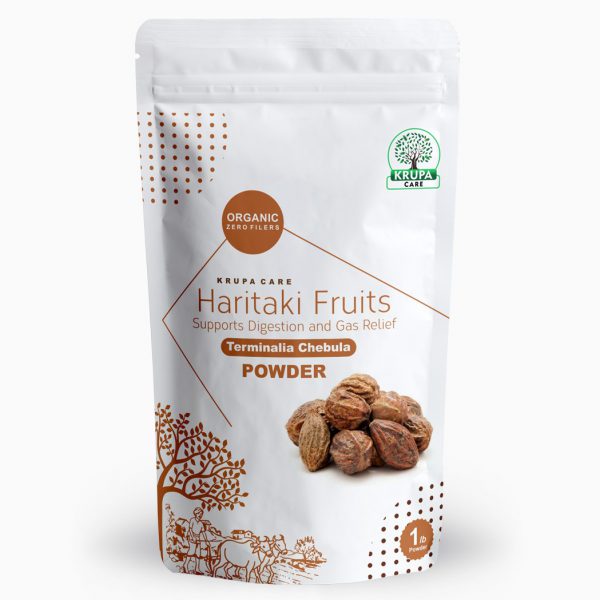 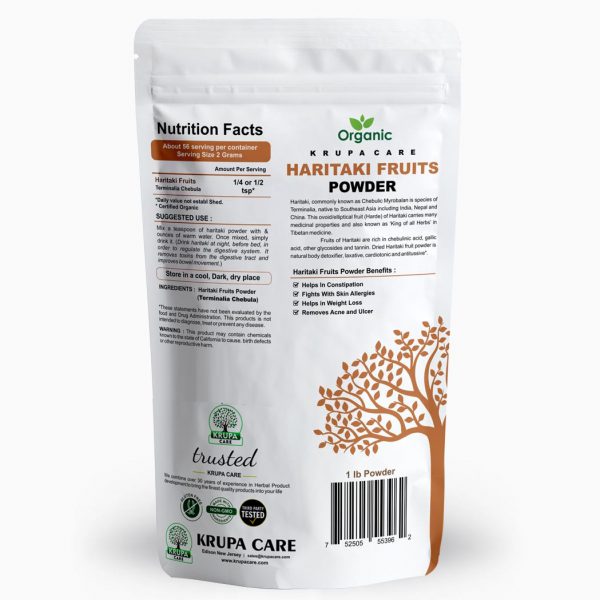 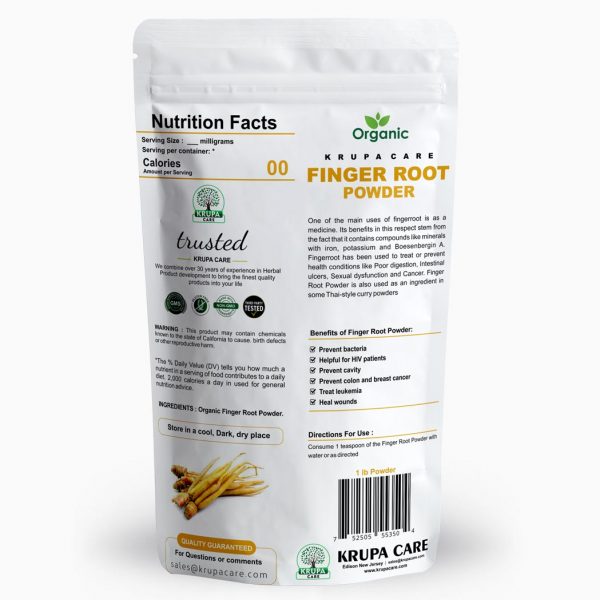 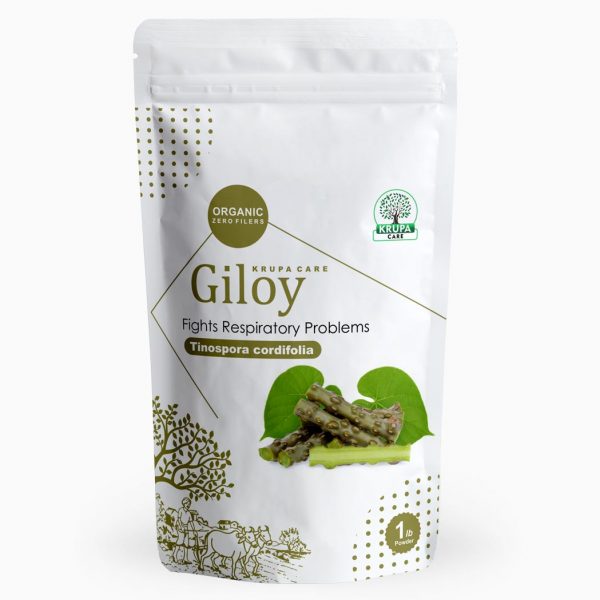 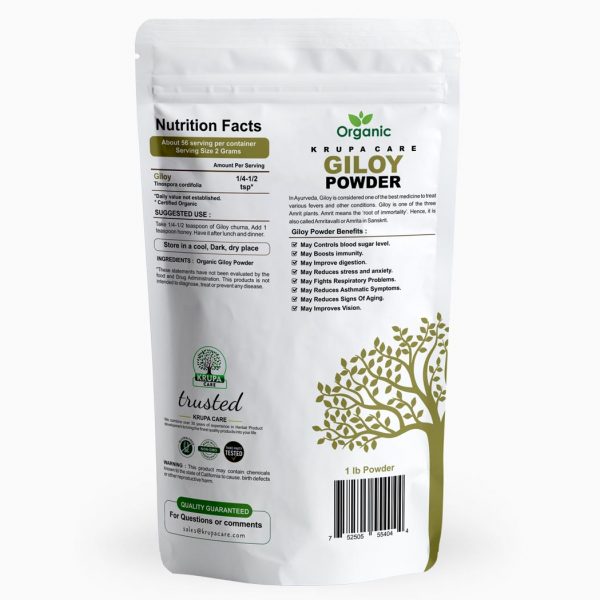 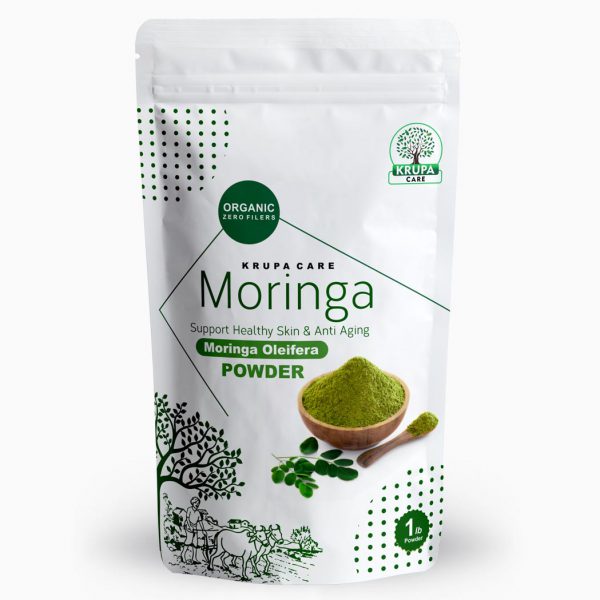 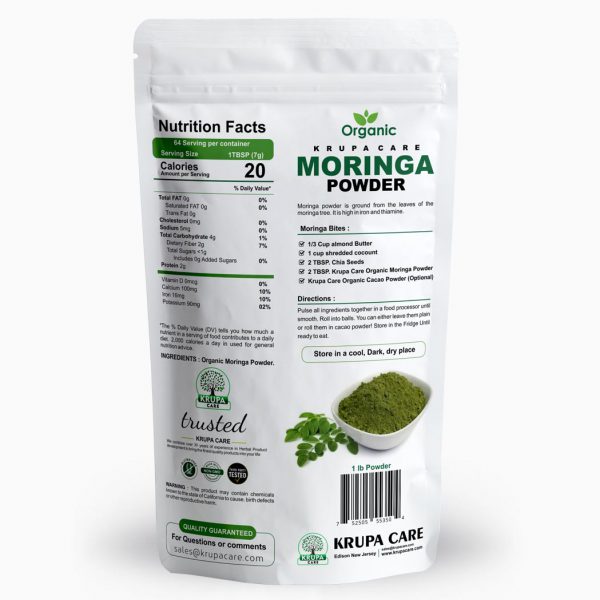 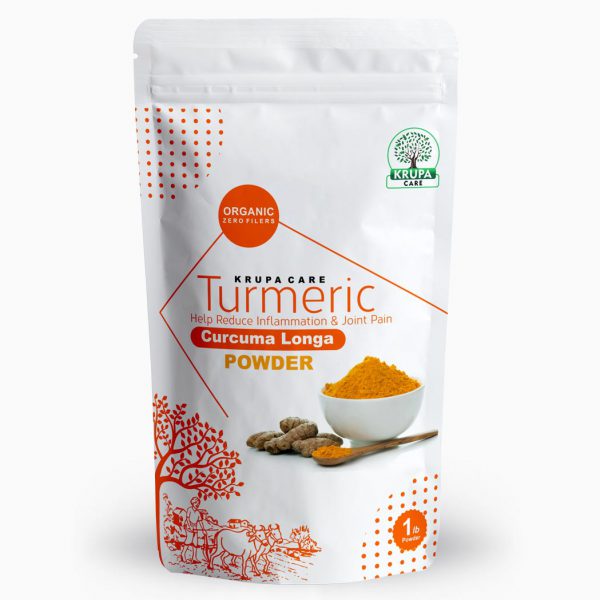 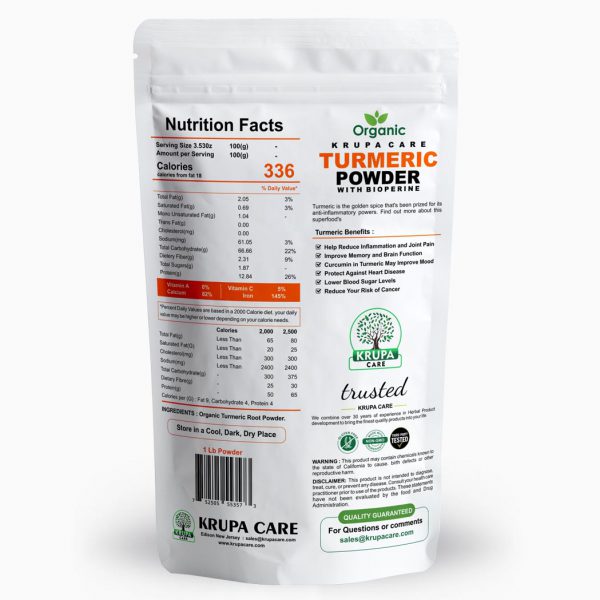 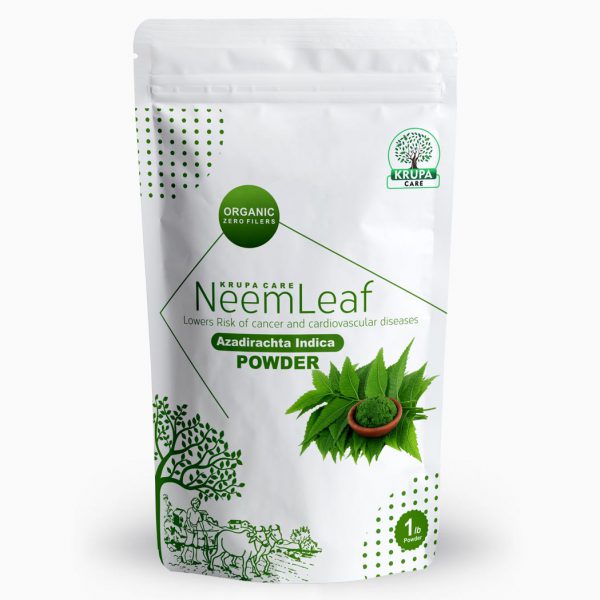 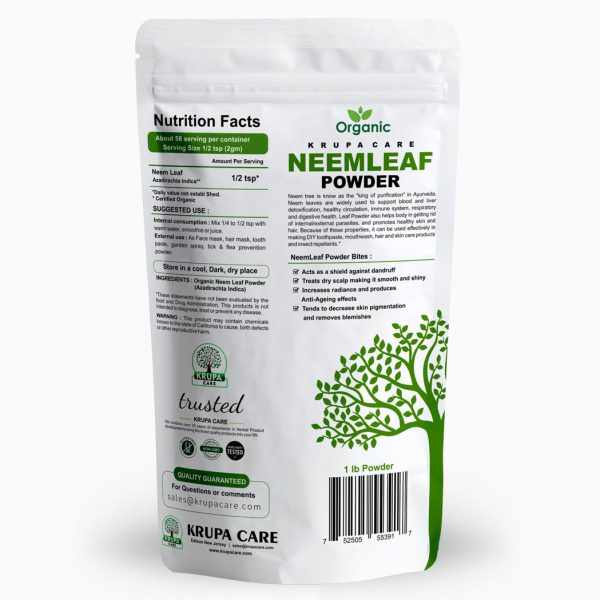 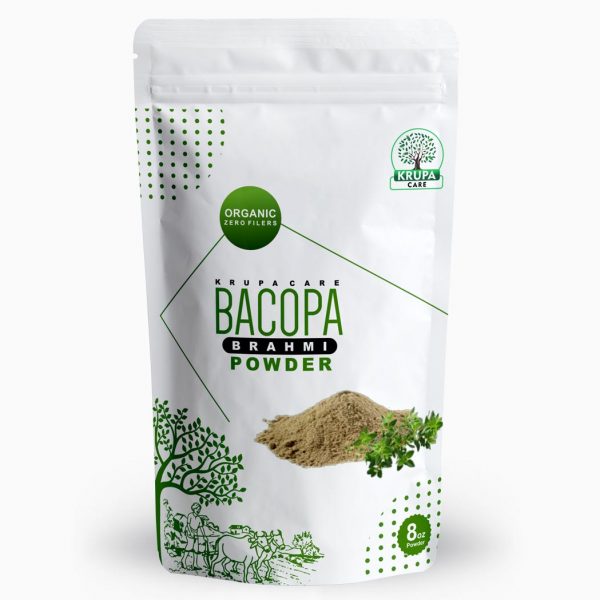 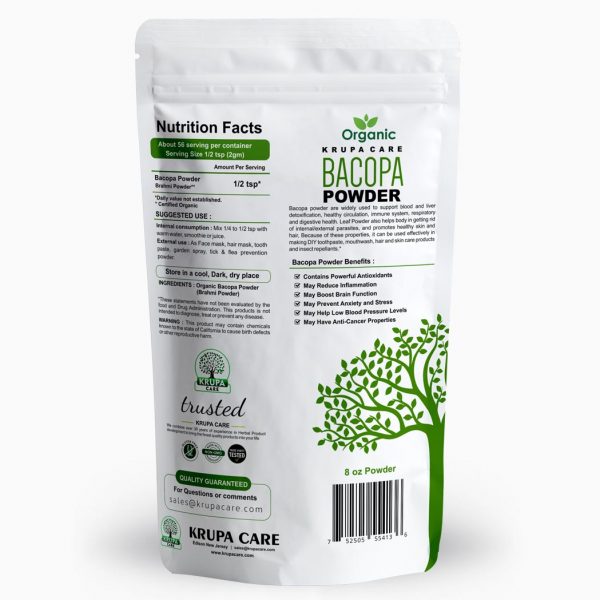