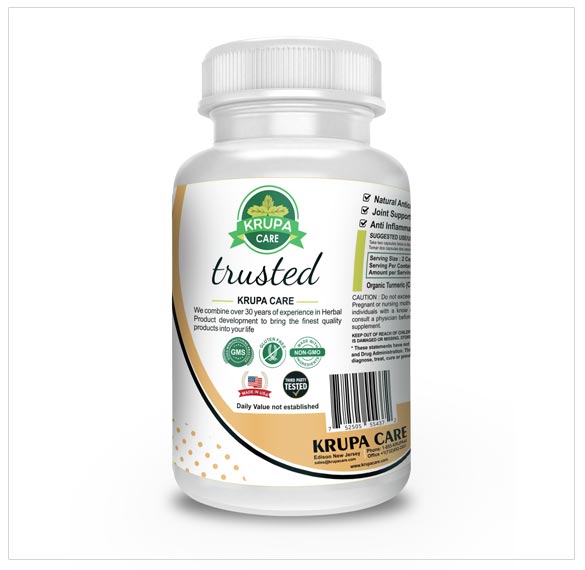 Turmeric is a popular spice, known for giving curry its yellow color. and It has been used in India for thousands of years as a medicinal herb. where ginger is also commonly used to treat indigestion and nausea, including morning sickness & commonly ground into powder and added to sweet and savory dishes.

Introduce the Turmeric contains It is a powerful biologically active substance called curcumin, which has been studied thoroughly in recent years. Curcumin fights inflammation at the molecular level by blocking an inflammatory signalling molecule called………………. .

Our Second ingredient is ginger. There are mainly two main components of ginger, gingerol and zingerone, may reduce the inflammation linked to colitis, kidney damage, diabetes and breast cancer. In Another study people who suffering from diabetes were given 1,600 mg of ginger daily, their CRP, insulin and HbA1c levels decreased significantly more than the control group, In further more study found that women with breast cancer who took ginger supplements had lower CRP and IL-6 levels, especially when combined with exercise .